What Is Coding and Why Should You Learn It?

If you are one of those people who find the idea of making machines follow their instructions fascinating, this article might help you to explore the entire science behind it.

The devices that you use, from computers and smartphones to smart TVs and virtual assistants, all work in a certain manner. But how do these devices know what tasks to perform and how to perform them?

They are told what to do with the help of coding. But what is coding? It is the entire science behind software development.

Coding refers to the process of writing instructions for machines in such a way that they are able to understand them and behave or respond accordingly.

In this article, we will answer the following questions in as comprehensive a way as possible:

Continue reading for an enlightening discussion!

Table of contents
Coding 101 – An Introduction for Beginners
How Does Coding Work? A Question for the Curious
What Is Coding Used For?
Types of Coding Languages: A Few Basic Concepts
How Computer Coding Is Beneficial for You

Coding 101 – An Introduction for Beginners

Our introductory lesson – Coding 101 – will cover some simple yet important coding concepts about what is coding.

However, let us first clear one common misconception. Most people think that software engineering and coding are synonymous. That is incorrect. Coding is actually one of the many processes which are part of software engineering. So what is coding in software engineering? It is merely the process of converting human instructions into a language that a computer can understand and follow.

Another question that is often raised is, “Do the terms ‘computer coding’ and ‘computer programming’ mean the same thing?” There are a few technical distinctions between coding vs programming. For example, programmers are said to have higher-level jobs than coders. Coding is usually considered a part of the more extensive programming process. However, in Coding 101, you are allowed to use these terms interchangeably.

Let us now move on to some technical topics related to computer coding.

How Does Coding Work? A Question for the Curious

Now that we are done with the introductory lesson, let us delve deeper into the technicalities about what is coding in software engineering, and how it works.

In order to make a computer understand your instructions, you need to choose a suitable means of communication. Computers can only comprehend machine language (binary code). However, instead of learning to code in binary language, you can learn assembly language or other high-level languages.

Assembly language, although much more powerful than high-level languages, is still a lot like machine language. Therefore, it is relatively hard to learn. High-level languages are very similar to the languages that humans communicate in, such as English. Hence, they make computer coding much easier.

Once the computer is able to understand what you are saying, it knows exactly what to do. Your code is successfully executed when the program “runs” and carries out your instructions.

What Is Coding Used For?

You must now be thinking, “What can you do with coding?”

There are numerous applications of computer coding. One of the most common ones is seen is the form of desktop applications. These are programs that you use on your computers or laptops. For example, a word processor, such as Microsoft Word, has many lines of code behind it.

Making desktop apps is not the only purpose of coding. There are many other areas that can be used. Take a look at the following tasks:

There are thousands (sometimes even millions) of lines of code that enable you to perform these tasks. Therefore, this is all part of what coding is.

Coding involves writing many different types of programs to perform a variety of tasks. You choose a language depending on your needs.

There are a few programming languages that have been a popular choice among coders for the past few years. Let us talk about some of the most common coding languages:

This is one of the few programming languages that are taught to Coding 101 students. Many people believe that it is one of the languages that is easiest to learn. It is very similar to C when it comes to syntax. However, unlike C, it is an object-oriented language (let’s leave that for another time though!).

One of its major advantages is that it is machine-independent. However, for development, you will need Java SE installed on your machine.

Java is a multipurpose language. Its applications include the development of browser-based, mobile, and desktop apps.

Let’s take a look at one of the beginner Java lessons, which makes use of the print function.

Python is another extremely simple and easy-to-learn coding language, which is a major reason behind its rapidly increasing popularity. It is a favourite in the field of Data Science due to its extensive range of scientific and mathematical functions. It is also used to develop desktop and web applications, such as ERP systems.

A simple command for printing a line on-screen would look like this:

Some other common functions include:

sum(): return the total of given values

PHP is a scripting language that is used in writing server-side code for websites. It provides a communication channel between the web server and the browser.

There are a number of reasons why PHP is given preference over other scripting languages.

More commonly known as CSS, Cascading Style Sheets is used by developers to enhance website design and layout. They are a means to beautify webpages. Using CSS, you can define the font styles, sizes, colours, and various other design elements for the layout of your webpages.

If you wanted all your headings to be coloured white with a black background, this is how you would code it in your stylesheet:

HTML (Hypertext Markup Language) is one of the most common coding languages used for web development. HTML tackles the following questions:

The language is based on pairs of tags (included in angle brackets, e.g., <tag> </tag>), which help identify and define the elements on your webpage.

For example, this is the code for including a heading on your page:

Similarly, a paragraph is represented by <p> and an image by <img>.

Remember to always close your tags.

Here is an example of coding in HTML and CSS combined:

How Computer Coding Is Beneficial for You

Suppose you have a great idea for starting a website for your business where you want to showcase the products or services you will be selling. What is the first step that you will have to take to create a website? What is the process? That’s right, coding technology. Do you see where we are going with this?

No matter what field of study or profession you may be in, being able to code is a very handy skill required these days. You might argue that you can always hire someone else, maybe some amazing bespoke software development company, to do the coding for you. However, the process of hiring a third party is exhaustive, time-consuming, and maybe quite expensive too. You would not want to hire someone just to write a simple piece of code for you. Even if you do decide to hire someone for a project, it would be much easier to communicate your needs and requirements to them if you yourself had a good understanding of basic coding concepts. Therefore, it is better for you to at least learn a few basic coding skills.

If you choose to practice and excel at it, you could even end up making a career out of it. If not, then you will at least be able to understand and stay informed about the newest technologies.

Furthermore, coding involves coming up with multiple solutions to problems. So it will help you in the creative and critical thinking department.

Now that you have reached the end of this article, you would know the answers to these questions:

Here are a few things that you must remember in coding 101:

You may be getting started with your “Hello World!” program right now, but you will improve with consistent practice and revision. Good luck! 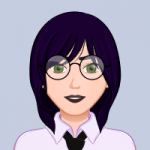 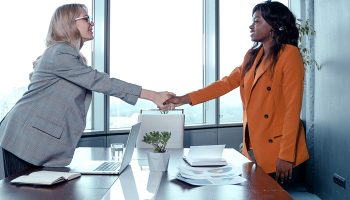 10 Crucial Questions to Ask a Software Development Company in 2020 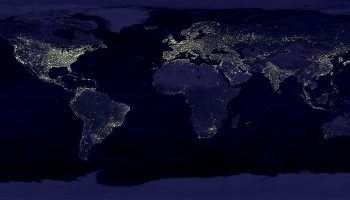 Does the Location of Your Software Development Company Matter in 2020? 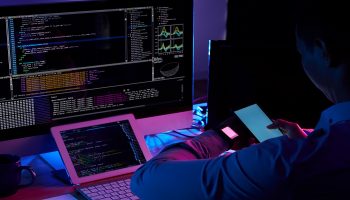 What Is Software Prototyping And Why Do You Need It? 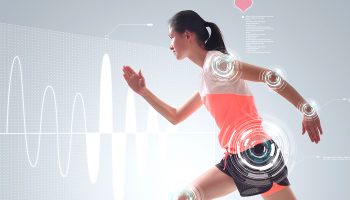 How to Build a Fitness App in 2020? Here’s All That You Need to Know